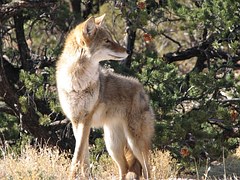 animal rights activist organizations.   Since we take animal cruelty very serious we work hard to keep up on current events with these groups. Most are “not for profit” tax status and most spend the majority of their budget fund raising (50%), employees wages and benefits, and with attorneys suing everyone. We would work with them to resolve issues if they were honest but they are not.  Most anyway.

At the WCCCC® we actual agree with some of the issues they bring forward but their violent methods can leave you wonder what they are thinking???   Violent protests including attacks by protesters that injure folks, destruction of property, violent threats, intentional trespassing, intentional violations of fellow Americans rights, and much more. When a court tells them they are violating someones Constitutional rights they fight with the court! All in the name of animals??? Please! Most often these groups who encourage violence are more about the fund raising too. Recent research shows that some like the Human Society of the United States spends their money on fund raising, wages and benefits, lawyers, and lobbyist and not on helping or saving animals. According to Humanewatch.org. the Humane Society of the United States is a proven deceptive fund raising organization. This is taken from www.HumaneWatch.org. site;

“According to recent national public polling, 71 percent of Americans believe the Humane Society of the United States (HSUS) is an “umbrella group” for pet shelters across America. Sixty-eight percent believe HSUS spends most of its money funding local pet shelters. Neither is true. HSUS is not affiliated with local humane societies and does not run any pet shelters. It donates just 1 percent of the money it collects to local shelters. HSUS is trying to have it both ways. On one hand, the organization stuffs its fundraising material full of abandoned and abused dogs and cats in order to raise huge amounts of money. On the other, it admits elsewhere that it only spends a relatively small percent of its budget on issues relating to “companion animals” (pets). 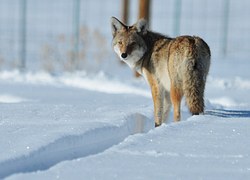 Why is there such a gap between perception and reality? Recently unearthed evidence suggests that HSUS deceives Americans on a large scale. Even its own donors are misled. An April 2012 poll of 1,000 HSUS supporters found that almost 90 percent were unaware that it gives just 1 percent of its budget to local pet shelters. Additionally, nearly 50 percent said that they were less likely to give to HSUS after learning that HSUS gives just 1 percent of its budget to pet shelters. Shelter and rescue groups have spoken out: the vast majority polled state that HSUS’s constant fundraising appeals make it harder for them to sustain themselves. According to HSUS’s most recent (2010) tax return, it spends close to $50 million on fundraising-related costs. Local humane societies don’t have the resources to fight this massive factory fundraising machine. In short, HSUS’s appeals on television, in print, and through telemarketing are grossly misleading as to how donor money will be used. It is possible that HSUS’s actions violate some charity.”

It is safe to presume that if they are getting away with it most or all of the others are too. They collect millions from donations and also get government grants (your tax money). Attorneys make a great deal of money from these groups and the tie up the court system. The attorneys are just making a buck. The court costs are out of YOUR pocket! Here is a brief list of who we monitor each day;

THERE IS A NEW SITE THAT YOU ALL SHOULD LOOK AT- IT IS; https://www.projectcoyotelies.com/

Notice they seem to  like using an image of a canine on their logo’s. It must get them more money.

There are likely a few more on the national level and many more on the regional, state, and local level

that we do not include. Just like with the HUSU many use deceptive methods, made up information, false reports, and lies to try and get their message across to the unsuspecting funds donating public.

We have seen were most or all take a position that if you do not support what they feel is correct they will sue you, they will harass you, they will threaten violence toward you and your family. In a recent case on the west coast a animal rights activist group told a person they sued “we know we can not win in court so we will bankrupt you.”  It is so wild and out of control that there are groups that support the organizations and topics like the following; 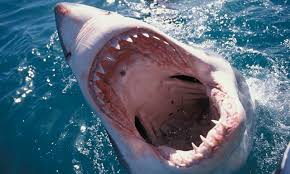 1. Save the great White Shark! 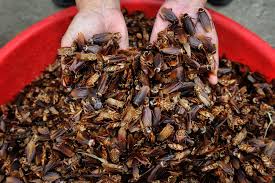 2. Be kind to cockroaches!

3. The Foundation to save
the Sewer Rat! 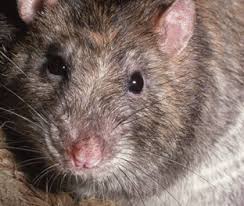 4. Forcing Ringling Brothers Circus to eliminate elephants from the circus claiming it is cruel to the elephants!   over 100 years of tradition is gone for ever! 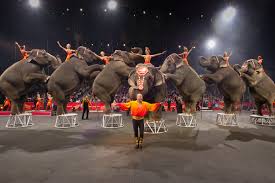 5. Stating that “sled dog racing” is cruel to the dogs.  They demand that all such races are stopped! 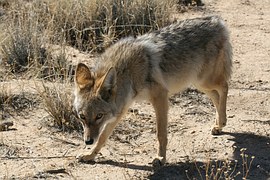 6. Demanding that all the animals at Sea

World be released because the facility and shows are cruel!

In our opinion these groups can be far more dangerous than the animals they claim to be protecting. According to research PETA kills many many animals each year and has been charged for animal cruelty themselves. Consider this article on those facts;

Taken from this site: http://www.petakillsanimals.com/proof-peta-kills/

The Virginia Department of Agriculture and Consumer Services (VDACS) requires all animal shelters to report the number of cats and dogs they take in each year. The records indicate how many cats and dogs were reclaimed by their owners, adopted out, transferred to other Virginia releasing agencies (i.e. animal shelters and animal control), transferred to out-of-state releasing agencies, died of natural causes, euthanized (killed), and how many the shelter held alive at the end of the calendar year. We added the dogs and cats euthanized and divided by the total number of dogs and cats taken in excluding those held only for sterilization surgery to determine the percentage of dogs and cats PETA killed in a given year. In 2009, Virginia modified its policy and eliminated animals held for sterilization from the records.

We obtained the reports by filing public records requests under Virginia’s sunshine laws with the Department of Agriculture and Consumer Services. The information for years 2004-2010 is also available on the VDACS website for public inspection (animals classified as “other” from 2004-2009 include those reported by PETA as held for sterilization).

DOGS AND CATS KILLED BY PETA

All of these groups are dangerous in their own right. And they lie, cheat, and steal from the unsuspecting public; take their money and laugh! 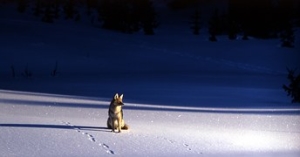