A Detailed History of The Coyote

ABOUT THE WONDERFUL COYOTE! 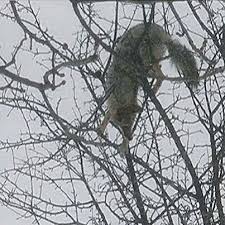 The Coyote can be called a rascal of the highest level. Native Americans call them the “trickster”. He is funny, clever, intelligent, resourceful, deadly, a survivor, 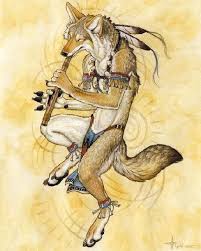 dangerous, one of the most destructive and expensive predators in the United States, Mexico, and Canada without challenge. They cause millions of dollars in damage to wildlife, livestock, crops, pets, and more each year. Millions of dollars are spent each year trying to control this aggressive and spreading predator.

We at the World Championship Coyote Calling Contest® (WCCCC®) 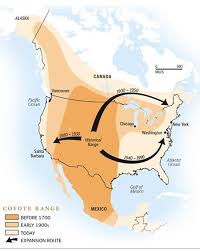 like, respect, and enjoy the coyote and clearly recognize the need for continuous control of this great predator. They are a part of natures management tools but it is certain that left unchecked they will increase in numbers, spread to all areas of the connected to our part of the Western Hemisphere, and eat everything. It is said;

“when the end comes there will be coyotes and coach roaches left in the world and the coyote will eat the coach roach and that will be that!”   Some say that “Cher” will still be on tour too though. 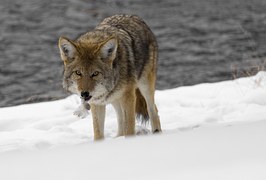 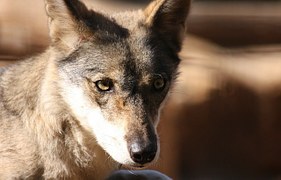 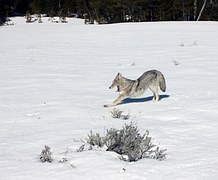 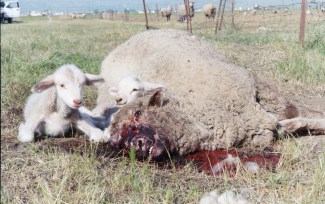 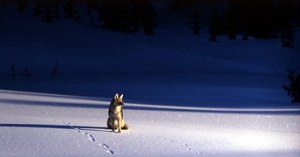 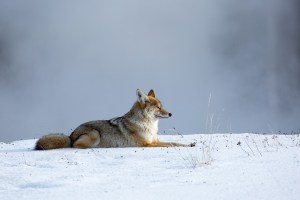 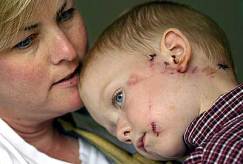 WE ARE HUNTER/NATURALIST’S DOING OUR  PART FOR CONSERVATION FOR EVERYONE! Controlling the coyote is a necessary thing and is NOT evil as some want you to believe.  Before you decide how you feel look at 100 years of documentation.  It is real, it is scary, you will see that monitoring and control of the coyote is needed.

TRUE AND FACTUAL ARTICLES AND STUDIES ABOUT THE COYOTE

Just “click” on the link to see the story, report, or study.

There are many many more videos and written documentation of coyote attacks across America!

You think they are not dangerous?-take a look!